The job meeting of the Italian Schools of excellence

JobFair was established in 2014 as an initiative of the Career Service of the Scuola Superiore Sant'Anna, as an annual event of career day with the aim of creating a link between the academic world and the job market. Since the first edition the event had remarkable results and throughout the years the event has been growing and enlarging not only in the number of companies and students involved but also under the institutional point of view. In 2015 Scuola Normale Superiore, IUSS Pavia and IMT School joined JobFair and from 2017 onwards it involves all the six “Scuole Universitarie Superiori” (Scuola Normale Superiore, Scuola IMT Alti Studi Lucca, IUSS Pavia, SISSA from Trieste and Gran Sasso Science Institute from L’Aquila), and can be presented and recognised as the first job meeting of the Italian Schools of excellence.

In the 2021 JobFair’s hybrid edition, 51 leading companies and NGOs participated representing numerous sectors, from consulting to the high-tech industry: more than 300 students from the six Schools (Honor students of undergraduate, Master's and PhD programs) met online carrying out almost 800 one-to-one interviews. In 2022, for the first time two appointments are planned: the Spring online edition will take place on May 12th and the Autumn onsite edition on October 20th. Besides students from the 6 Schools, some selected students from CCUM, Scuola Superiore di Catania and Scuola Galileiana di Studi Superiori will join. 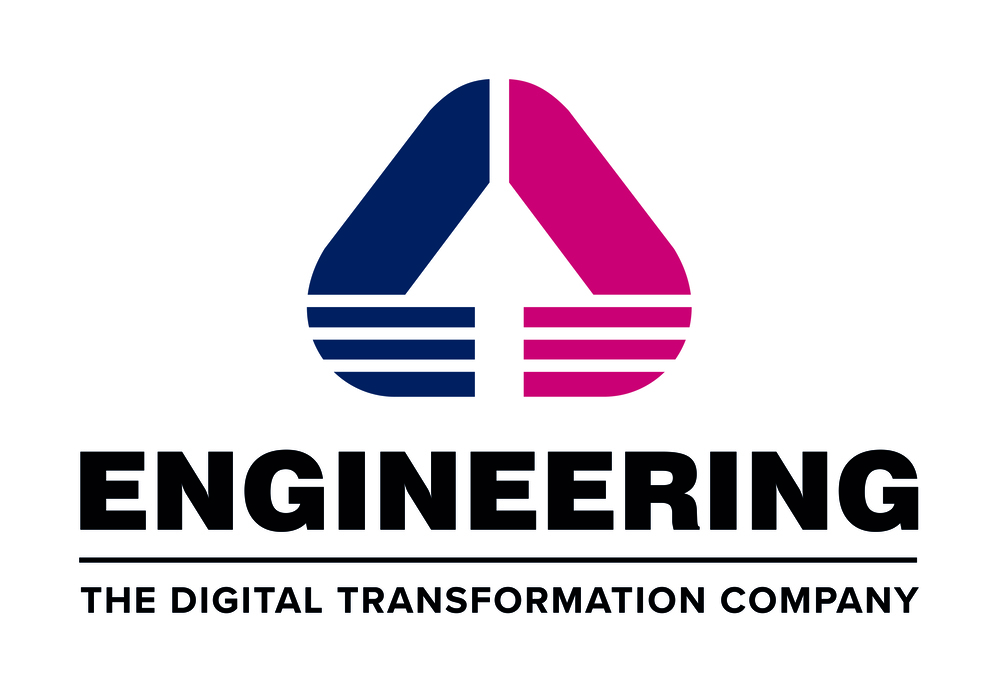 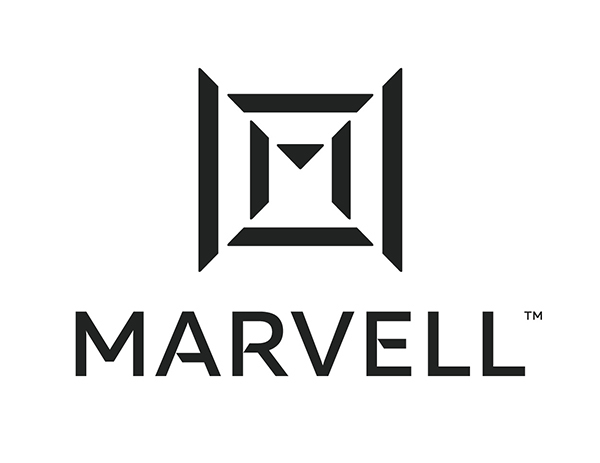 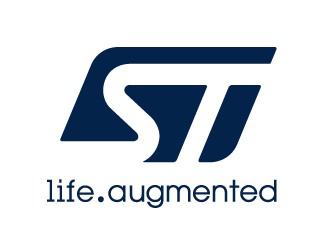 Registration
Closed since 6 May 2022
Location
Pisa, Italy
Organised by